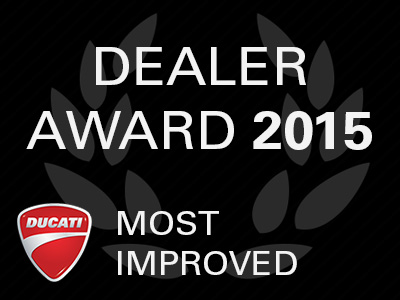 Ducati presented the 2019 range in Milan: nine bikes, including three completely new motorcycles, new versions and a first-time enduro e-mtb. The three all-new motorcycles unveiled by Ducati in the run up to EICMA 2018 were: Panigale V4 R, Diavel 1260 and Hypermotard 950. The new Ducati e-mountainbike, the MIG-RR, also played a major role in the presentation and will have its own special area on the Ducati stand at EICMA 2018. 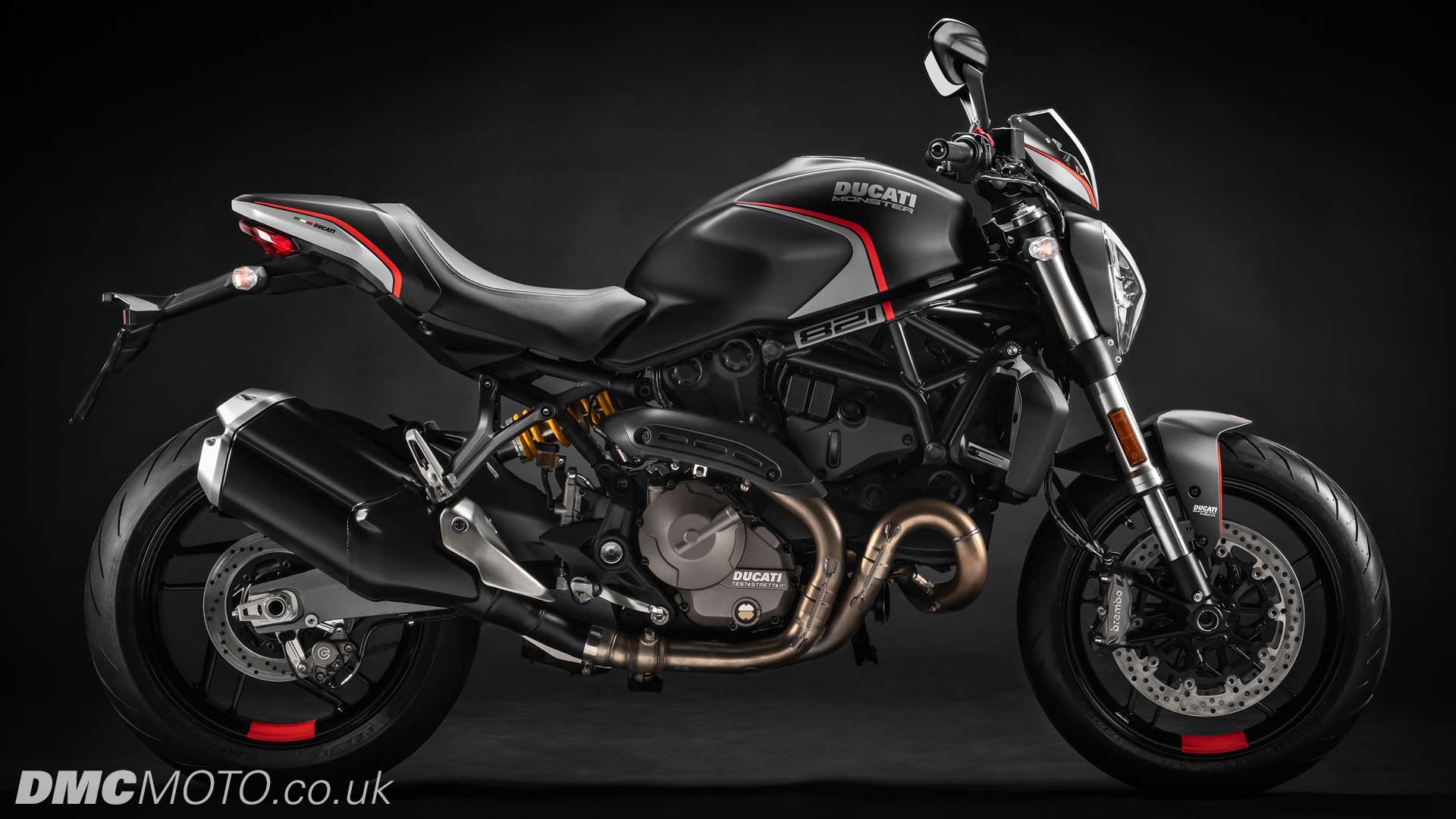 The first of the all-new motorcycles in the Ducati 2019 range is the Hypermotard 950 , now racier, more adrenalin-packed and rider-friendly. The Ducati ‘fun bike’ par excellence has been given a full-blown makeover: the new look takes its cue from the supermotard race world, the completely overhauled ergonomics ramps up the fun and riders can now count on an ultra-advanced chassis set-up and electronics package.

The Hypermotard 950 electronics package includes Bosch Cornering ABS with the Slide by Brake function, Ducati Traction Control EVO (DTC EVO), Ducati Wheelie Control (DWC) EVO and Ducati Quick Shift (DQS) Up and Down EVO (as standard on the 950 SP version and available as an accessory on the 950).

Now even higher-performing and with racing overtones, the Hypermotard 950 SP  features a flat seat, increased-travel Öhlins suspension to ensure an acuter lean angle (+3°), Marchesini forged wheels and Ducati Quick Shift (DQS) Up and Down EVO.

Another major development, unveiled during the Ducati World Première 2019, is the new Diavel 1260. Unconventional, unique and absolutely unmistakeable: as soon as it was launched at EICMA 2010 the Diavel stunned with its personality, design, sport naked handling and thoroughbred engine.

The second-generation Diavel 1260 remains faithful to the original spirit of that incredibly special bike, drawing on its key styling elements and putting a decidedly more contemporary slant on them: it now offers more assertive outlines and higher performance, is more fun on mixed-road routes and offers greater comfort for rider and passenger alike.

The new livery on the Panigale V4 S Corse  aroused enthusiastic interest. Created using official Ducati MotoGP team colours, it mirrors the special version with the exact same colour scheme that Michele Pirro rode to victory in the Race of Champions at WDW2018. That bike and the other 11 variants that competed in the race were won by twelve lucky enthusiasts in a global auction that attracted record-breaking bids.

Nevertheless, the undisputed star of the Ducati World Première 2019 – and aspiring candidate for the title of ‘best-looking bike of EICMA2018’ – was the Panigale V4 R.

Compared to previous R versions, the Panigale V4 R is now even more specialised and bristles with technology taken directly from MotoGP. The modifications extend far beyond the engine and suspension set-up: they also include the fairing, designed and developed by Ducati Corse in close collaboration with the Ducati Style Centre to improve aerodynamic efficiency. The new fairing also incorporates the aerofoil appendages developed for the MotoGP prototypes. Made of carbon fibre, they increase stability throughout the ride, to allow for reduced reliance on electronic controls, boosting confidence for the pinnacle of rider performance.

The Panigale V4 R is, to all intents and purposes, a road-legal WSBK category competition bike and constitutes the technical foundation for the official Ducati Superbikes that will compete in the World Championship as from the 2019 season.

We are now taking orders on the new range of 2019 Ducati. Contact us for more details.